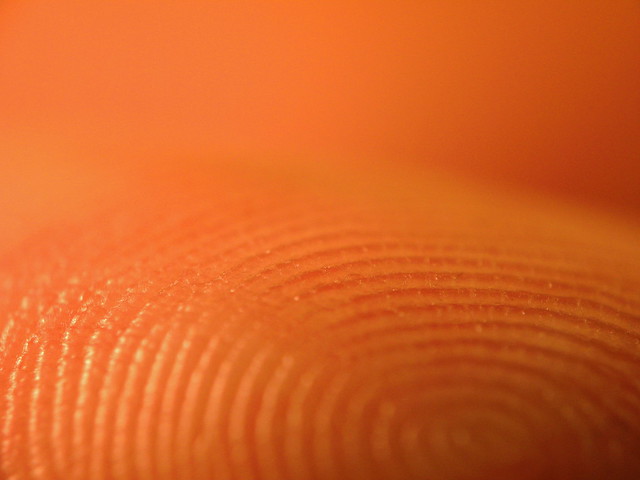 Fingerprint recognition technology is to be used with the new 2019 Hyundai Santa Fe SUV, as the Korean marque begins pushing for drivers to be able to make use of their motor vehicles without the need for car keys.

The technology will be constantly updated in order to ensure the maximum possible security, and will make its world debut for such technology on vehicles in the spring, the firm says.

Old and new drivers alike will have to get used to putting their finger on a sensor on the door handle in order to unlock their car, which will do so only once their encrypted fingerprint information has been identified by the vehicle. Once inside the vehicle, drivers can start the vehicle very easily just by touching the ignition, which will also come with a fingerprint sensor. The preferred system of individual drivers will also be able to be committed to memory, with the identifying fingerprint data allowing the vehicle to make automatic adjustments such as seating positions, side-view mirror angles and connected car features associated with that particular driver.

The head of the research and development division at Hyundai, Albert Biermann, says that as time goes on, driver fingerprint technology could be used for even more functions, such as adjusting the position of the steering wheel and temperature in the vehicle, as well as individual function preferences.

The issue of security

Capacitance recognition is included as part of the technology’s security measures, and is capable of detecting the electricity levels within multiple aspects of the fingertip, thus preventing faked fingerprints and forgeries. The chance of the fingerprints of anyone else being wrongly recognised as the actual driver by the technology is as little as one in 50,000. This means that fingerprint technology is able to provide as much as five times better security than is the case with conventional vehicle keys – even smart keys.

“Dynamic update” also means that the system has the ability to learn in real time, meaning that it will be able to improve its success rate on a continual basis. The technology will initially be slowly rolled out in certain markets, beginning with China, and then will begin to gradually expand into the mainstream as time goes on.

There are already other alternatives to keys available from motor vehicle manufacturers such as BMW, General Motors and Volvo, including the likes of pass codes, key fobs and other forms of technology. Thieves have already worked out how to clone key fobs in order to illegally gain access to vehicles, but fingerprint technology is likely to present the biggest security challenge yet to wrongdoers.

Volvo Car Group’s product strategy and vehicle line management president, Henrik Green, says that the mobility needs of customers continue to evolve, as do the expectations of customers to be able to gain access to their vehicles in ways that are simple and uncomplicated. The move away from standard keys in motor vehicles runs parallel to the loading up of cars with a variety of digitally controlled technologies such as wireless fobs, biometric sensors and smartphone apps.

This entry was posted on Thursday, January 17th, 2019 at 6:48 am and is filed under Car Makes and Models. You can follow any comments to this entry through the RSS 2.0 feed. Both comments and pings are currently closed.