Blog Home » Will Autonomous Vehicles be the End for the Driving Test?

Will Autonomous Vehicles be the End for the Driving Test? 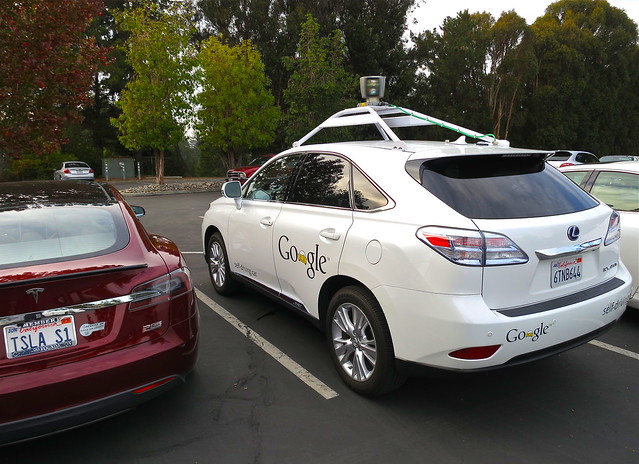 The driving test could become a thing of the past because of self-driving cars within the next couple of decades, some industry experts believe.

Driverless vehicles are already allowed on the road in a number of countries, and while the first such car was built by Bunderswehr University and Mercedes-Benz back in the 1980s, manufacturers have been making rapid progress in the last few years, spearheaded by the hybrid Toyota Prius from Google. Cars that take over the great majority of driving will be the first stage in driverless cars being adopted by the general public, and some are even available already.

Discussions and findings from a panel of car manufacturers and automotive industry experts indicate that the existing driving test may be completely gone by as soon as the year 2043, with a greater number of driving duties being taken over by autonomous car technology, which is growing in the rate of adoption as well as sophistication. Prior to that happening however, experts believe the driving test will be forced to evolve in order to include these expanding technologies, so that new drivers can become comfortable with the use of systems that are responsible for managing some aspects of driving.

Vehicle history check and data specialist HPI assembled the panel of experts, with further developments being predicted which include the gradual removal of the steering wheel over the course of the next two decades, to be replaced by a network, fully synchronized and connected, that prevents completely autonomous self-driving vehicles from colliding. The experience of owning a car is likely to fundamentally alter within just the next ten years, with a greater number of motorists expected to sign with subscription services rather than paying for complete ownership of a vehicle.

Automotive analyst Matt Freeman, who was also on the panel, says that the driving test is just one of many things that will be changed by the arrival of the self-driving vehicle. The car may be destined to end up as a pod which takes people to and from the places they want to go, during which time they will be able to talk, sleep, play games or do online work without the need for directions, road awareness or understanding of road signals and signs, all of which will become redundant.

Freeman admits that there will be a certain level of consumer resistance to the coming changes, with many who still refuse even to partake in satellite navigation. However he believes most people see driving as a chore, and that the banality of the modern commute will result in a growing number of people who are only too happy to explore the new technology.

The current driving test saw another revision as recently as December 2017, which took a small step toward the embracing of technology in motor vehicles by ruling that new drivers now have to demonstrate that they can follow directions that are given by a sat nav.

This entry was posted on Thursday, August 30th, 2018 at 6:45 am and is filed under Learning to Drive, Theory Test, UK Driving Law, UK Driving Safety, UK Driving Test. You can follow any comments to this entry through the RSS 2.0 feed. Both comments and pings are currently closed.