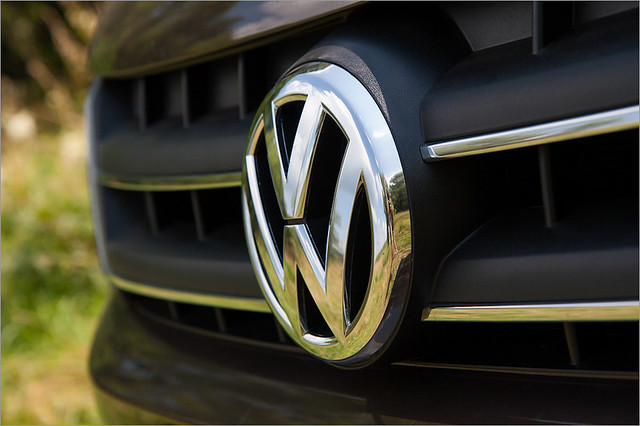 An affordable, mass market electric car costing less than £18,000 is set to be launched by Volkswagen, company bosses have confirmed.

The compact crossover utility vehicle, which is said to be an aspect of a contemporary “people’s car” project, was confirmed by Michael Jost, the firm’s strategy product head, last month. The new vehicle is expected to be available on the market by 2024 at the latest, and possibly as early as 2023.

The new cheaper electric car will be a 5-seater vehicle with a raised ride height, in addition to exterior dimensions akin to those in the combustion-engined T-Roc. It forms part of the company’s upcoming series of I.D battery powered models which will begin with next year’s launch of the new Neo hatchback.

Herbert Diess, the chairman of Volkswagen, has previously indicated that the price for the new vehicle could be as low as £17,500 in the United Kingdom, or €20,000 elsewhere in Europe. That price point was also confirmed by Jost, who added that Volkswagen is responsible for the creation of electric vehicles that are fully networked and beautifully designed, as well as being great fun to actually drive.

Plans for the future

The cheaper pricing for the fifth I.D model following the Nero, and the Crozz, Vizion and Buzz production versions, is a vital part of the company’s broader plans to create a new, modern people’s car that is electric-powered in a bid to replicate the success of the first Beetle and the subsequent Golf.

Diess, who is the architect of the electric car strategy at Volkswagen, stated just recently that engineers were already hard at work on a new vehicle intended to go on sale at 50 percent less the price of the Tesla Model 3, and while he did not put a name to the new electric crossover, he did strongly imply that it would be available to purchase for consumers within the next four years. The idea is to create a new electric vehicle that has classless design appeal, as well as a large amount of interior space, while having a compact footprint. It’s hoped it will be affordable enough for it to appeal to a large array of those who already buy other cars in the company’s existing markets.

As with the other I.D models, the car is based on the firm’s new Modularen Electrik Baukasten (MEB) modular electric architecture platform, which has a front-mounted electric motor working with a battery that has enough capacity to offer a range that goes far beyond the 186 miles claimed by the e-Golf today.

It is likely to be offered only in front-wheel drive to keep the price down, with a number of connectivity choices offered in the form of optional equipment. Production is to take place at the firm’s German manufacturing plant in Emden, meaning that the company will have installed capacity for more than a million electric cars by 2022. There is as yet no indication whether other factories will produce the new I.D model. 27 MEB-based models are intended to be launched by the four company brands – Volkswagen, Skoda, Seat and Audi – by 2025.

This entry was posted on Thursday, February 21st, 2019 at 7:19 am and is filed under Car Buying Tips, Car Makes and Models. You can follow any comments to this entry through the RSS 2.0 feed. Both comments and pings are currently closed.