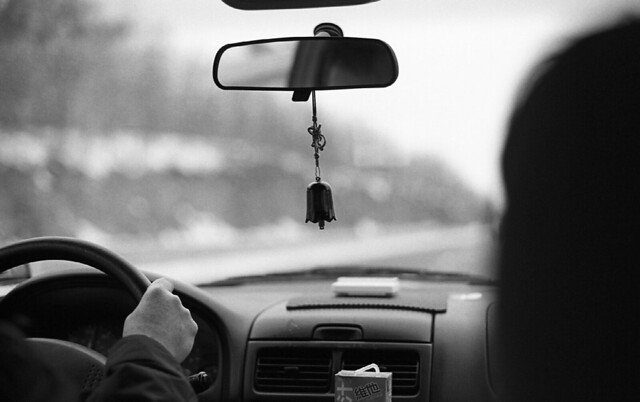 There is no great secret as to how to pass a driving test in the United Kingdom. For new drivers to pass that test, all that is required is hard work, determination, lots of practice, and actual road experience, which is arguably the most important of all. However, there are a number of tips that can give new drivers a better chance of ensuring they pass their driving test on the first attempt.

The only predictable thing about driving is how unpredictable it can actually be, as you never know what situation may be waiting for you around the next corner, and this also applies to the driving test itself. However, there are some things you can predict and which should not come as surprises – such as the likes of pedestrians making use of pedestrian crossings. It is particularly important to keep an eye out for zebra crossings, which do not fall under the control of traffic lights. It is vital to think about what is coming next, instead of just what you have to pay attention to at any particular moment.

New drivers can fail tests sometimes due to not braking in time when a car comes out of nowhere. However, the truth is that all you need is to be prepared, and be constantly aware that there are other cars on the road. Approach a corner with the assumption that another car may be just about to come around it, particularly at closed junctions with poor visibility. Carefully emerge, use proper observation and never assume that the way will be clear; in fact you should always assume the opposite is the case.

When a new driver makes a mistake during their driving test, that one incident can often completely break their concentration. It can make them believe that they have already failed and there is therefore little point in carrying on, often resulting in even more mistakes. The truth however is that a mistake may be regarded quite differently by your examiner, and that while a driving fault or minor fault may be recorded, it may be nowhere close to meaning that you have actually failed. If a mistake is made during a driving test, do your best to put the incident from your mind and concentrate on giving your best for the rest of the test.

Avoid being distracted by the examiner

The driving test results sheet is often on the lap of the examiner during the driving test, and they may even write on it occasionally, but it is vital that you do not let this distract you, or attempt to peek at your results while the test is still ongoing. Examiners can write down positive as well as negative comments, so ensure you remain positive and focused on the task at hand.

Never make assumptions during driving tests regarding such things as speed limits or bus lanes. Watch out for road signs and other markings, and remember that it is up to you to ensure you see the information you need that will be visible on the road.

This entry was posted on Thursday, June 21st, 2018 at 6:54 am and is filed under Be Prepared!, Learning to Drive, UK Driving Test. You can follow any comments to this entry through the RSS 2.0 feed. Both comments and pings are currently closed.