Blog Home » Is it Still a Good Idea to Buy Diesel Vehicles?

Is it Still a Good Idea to Buy Diesel Vehicles? 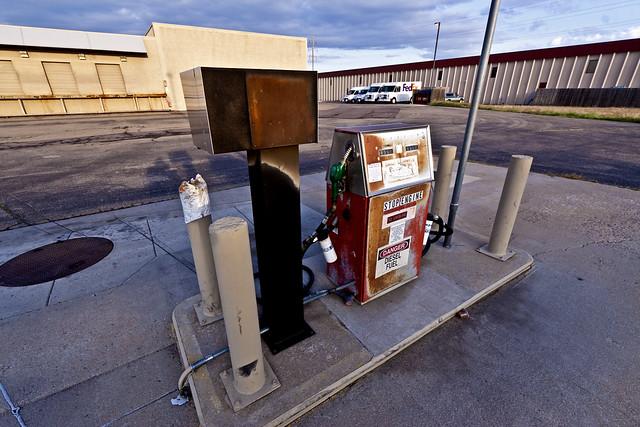 The United Kingdom’s love affair with diesel vehicles appears to be on the wane, and new car sales figures from 2018 reveal that public trust in the industry has also collapsed, with a 30 percent fall in the registrations of such vehicles.

The change in the behaviour of motorists is remarkable. It is not too long ago that diesel vehicles were seen as answering the dreams of most drivers, by being able to provide a fuel that provided lower exhaust emissions, fuel consumption and running costs – by having a fuel economy with much higher miles per gallon, as well as offering greater range between refills. So what happened?

‘Common rail fuel injection’ was initially pioneered by car makers from France and Italy, and the premium brigade had entered the waters by the time of the late 90s. Diesel engines suddenly became all the rage with old and new drivers alike in the United Kingdom. Between 2007 and 2011, sales of diesel vehicles skyrocketed from just 19 percent up to 56 percent, but then 2015 rolled around and brought with it the “VW Dieselgate” scandal.

The appeal of diesel vehicles seemed to disappear almost overnight, and their market share last year is likely to end up being less than 32 percent. The scandal is still having an effect today, reshaping the biggest car manufacturer in Europe, making diesel vehicles a media target, and accelerating the acceptance and popularity of electric cars. But are diesel vehicles still a valid choice, and should owners and potential new buyers continue to support them?

The aftermath of the scandal has made motorists nervous, and has governments in the United Kingdom and other countries joining the anti-diesel media rhetoric. The first year vehicle excise duty for UK drivers has increased one band for diesels since April of last year, with the company car surcharge also jumping from three to four percent. Facing lower residual values and increasing tax costs, diesel sales fell by as much as 17 percent in 2017 – and diesel is currently more expensive than unleaded per litre.

What to do in the future

So what should motorists do? Should they think about selling their vehicles now before the situation gets worse, or will the current negativity surrounding diesel ultimately pass? Although the dirtiest models may be outlawed by some urban centres, there is little chance that diesel as a whole will be banned outright, especially since it still remains more energy efficient than petrol.

There is also some good news, because modern diesel engines which meet the Euro 6 emission regulations, as well as the even stricter upcoming EU7 limits, are very clean indeed, and will not be belching out the black smoke that the media love to show on television. The nitrogen oxides and soot particulates are filtered out by new technologies like diesel particulate filters and AdBlue, making them cleaner and safer than ever. Although in the future diesel (and petrol) vehicles may become a thing of the past, the reality is they are still going to be around for many decades to come.

This entry was posted on Thursday, January 31st, 2019 at 6:41 am and is filed under Car Buying Tips, Driving Costs, UK Driving Law. You can follow any comments to this entry through the RSS 2.0 feed. Both comments and pings are currently closed.