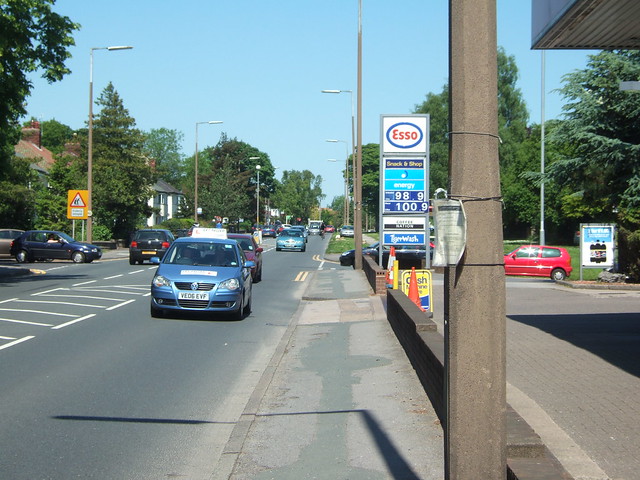 It is normal for new drivers to be nervous as they approach the day of their driving test, but the way to ensure such nerves are placated on the day is to make sure you are as prepared as you can possibly be. The good news is there are a number of tips to follow that can be a big help in making sure that your nervousness does not unduly affect your performance in your driving test.

Making sure you get to your driving test on time may seem like an obvious thing to do, but it is vital to make sure you get there in plenty of time prior to the commencement of the test, so that you start off in the right frame of mind. Being late would not only risk actually missing the test entirely, but would also result in you arriving in an already flustered state, which is not the ideal mindset with which to begin such an important test. Get to the test centre with a good ten to twenty minutes to spare before the test start time, giving you plenty of time to prepare without an overly long waiting period. Unnecessary anxiety and stress can also be avoided by making sure you get plenty of sleep the night before.

Have one last driving lesson

Every year thousands of scheduled driving tests fail to actually take place due to the candidate not bringing everything they need to the test. Make sure that you are in possession of all of the necessary documents, and that your motor vehicle is up to the driving test standards and properly equipped.

Ask for a repeat

If you fail to properly understand something an instructor says at any point in the driving test, remain calm and simply ask them to repeat what their instruction was. There is nothing wrong in asking for a clarification, and it is far better to do so than to panic, which will inevitably result in you losing focus and starting to make mistakes.

In the event that you make a mistake during the driving test, do not immediately assume that you are going to fail. You are actually allowed to make up to as many as fifteen minor errors during a driving test, so if you do make an error, avoid thinking about it and assume that you will still pass the test. Stay in control, carry on with the test and keep doing your best, or you risk making more mistakes and making failure a self-fulfilling prophecy!

This entry was posted on Thursday, October 11th, 2018 at 6:41 am and is filed under Be Prepared!, Learning to Drive, UK Driving Test. You can follow any comments to this entry through the RSS 2.0 feed. Both comments and pings are currently closed.