Blog Home » Big Changes on the Way for the Driving Test

Big Changes on the Way for the Driving Test 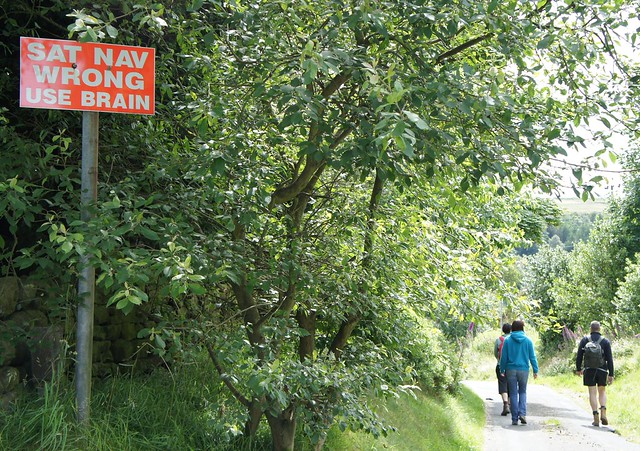 Major changes to the way people in the United Kingdom take a driving test started in December 2017. In the past, changes to the test that have been introduced by the Driver and Vehicle Standards Agency have been relatively subtle ones, but the fact is that the way in which people drive in the 21st century has changed considerably, and has now resulted in a major overhaul. The chief executive of the DVSA, Gareth Williams, says that although roads in the United Kingdom are still among the safest in the world, more can be done to ensure that road users, particularly new drivers, are kept safe.

The biggest killer of young drivers is road collisions, accounting for 25 percent of all deaths of people between the ages of 16 and 19. The changes to the driving test have been introduced in order to fight these alarmingly high rates of fatal accidents which involve young drivers. The new changes have also been introduced in an attempt to modernise the driving test, given that more than 50 percent of drivers now make use of sat nav-technology, which is now included as part of the test. The cost, length and pass mark will remain the same as ever in the new driving test, but there are some big changes that have been made to the independent driving and manoeuvring sections.

The part of the test in which turn by turn instructions need to be followed by the driver currently lasts around ten minutes, but this is to be extended to twenty and will now account for nearly 50 percent of the test. The independent driving section will now see the great majority of candidates having to follow directions given by a sat nav, which the examiner will provide and set up. However, one in five tests will still not make use of a sat nav, with drivers instead to be expected to follow traffic signs.

Reversing around a corner and then turning in the road has now been excluded from the driving test, with candidates now faced with the chance of being asked to perform one of three manoeuvres:

This entry was posted on Thursday, December 21st, 2017 at 6:34 am and is filed under Be Prepared!, Learning to Drive, UK Driving Test. You can follow any comments to this entry through the RSS 2.0 feed. Both comments and pings are currently closed.