Autonomous Vehicle Insurance to be Introduced 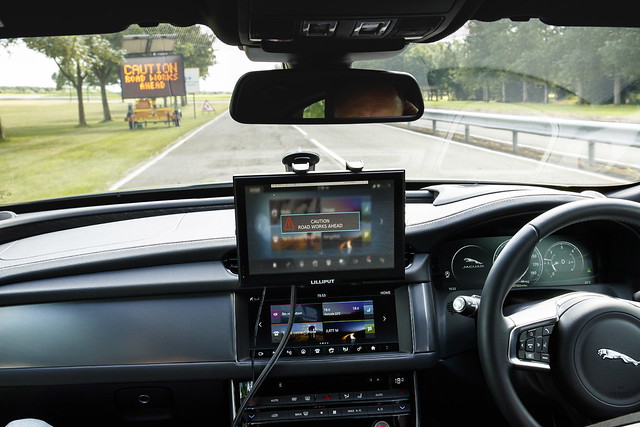 The British Government will make a number of legislative changes in order to include autonomous vehicles within legislation pertaining to insurance, it has been announced.

The preferred option was reached following the close of consultation over the use of automated vehicle technologies and advanced driver assistance systems. It involves the extension of compulsory motor vehicle insurance in order to include the use of AVs, in addition to changes also being made to the Road Traffic Act 1988.

What is the proposal?

The proposal is for a single insurer model where someone who owns a vehicle that possesses advanced driving functions will be covered when they are personally driving, and when the car itself is in full control. In the event that the autonomous vehicle is found to have been responsible for the crash, the innocent third party victim will always be paid by the insurer, and there will also be compensation for the owner of the AV – unless they had neglected the installation of important software updates or made modifications to the car that were not authorised by the manufacturer.

Insurers will also have to pay compensation should the accident have been the result of the autonomous vehicle being hacked, according to the consultation paper. In instances where the liability is found to be with the manufacturer, the insurer will have the option of pursuing a claim via current common law, as well as product liability arrangements, as a way to cover their costs. The existing system will also undergo other changes, such as giving the power to publish a list defining which vehicles are classified as being Avs, and thus subject to the new insurance requirements, to the Secretary of State for Transport.

A number of other options were also considered by the British Government, one of which was to allow the existing law to remain without any changes, but this was ultimately rejected as it could have resulted in the insurance system developing gaps. Another option that was also eventually rejected was to introduce a first party liability model. This was ultimately felt to be disproportionate to the small number of autonomous vehicles that are likely to be introduced to the market over the course of the next few years.

Driving laws could be broken by autonomous vehicles

A digital Highway Code could be programmed into autonomous vehicles that would allow them to break the law for the sake of common sense in the interests of traffic flow and safety. The need for the creation of rules for autonomous vehicles to abide by was set out in a joint consultation between the Scottish Law Commission and the Law Commission of England and Wales, and could include programming AVs with the ability to exceed the speed limit or mount the pavement in certain circumstances, such as avoiding a child that may have run into the middle of the road. The possibility of such cars falling foul of crime also needs to be considered, according to the consultation, and new legislation may be needed. A policy development stage will be entered following the consultation, and then a report produced.

This entry was posted on Thursday, December 20th, 2018 at 6:55 am and is filed under Car Insurance, UK Driving Law, UK Driving Safety. You can follow any comments to this entry through the RSS 2.0 feed. Both comments and pings are currently closed.