Is Britain Ready for Autonomous Vehicles? 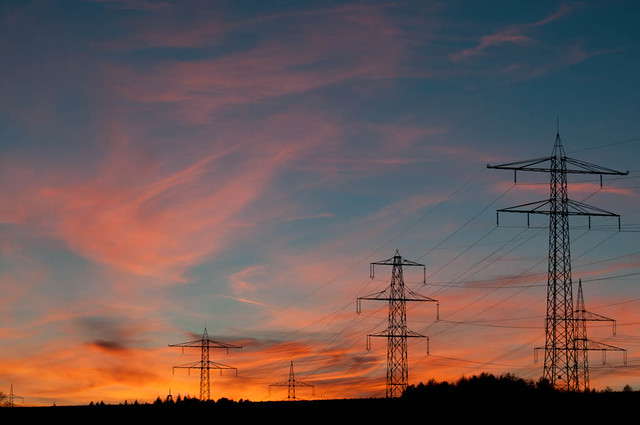 The electric and autonomous vehicle revolution is well on its way, but Great Britain could miss out as the country may simply not be prepared for the event, because of both of the limitations of the National Grid and a dearth of charging bays throughout the nation. Amanda Blanc, the UK head of insurance company Axa, says that the two issues have now superseded worries about accident liabilities as by far the largest barriers to autonomous vehicles becoming part of the mainstream in the United Kingdom.

END_OF_DOCUMENT_TOKEN_TO_BE_REPLACED

Be Prepared! / Driving Costs / Learning to Drive / UK Driving Test — Comments Off on The Driving Test: A Checklist for Young Drivers
01
Feb 18

The Driving Test: A Checklist for Young Drivers

Young drivers rarely know everything there is to know about driving, and recognising this can actually be an asset in helping them to pass their driving test. In order to ensure that new drivers are able to perform to the best of their ability on the day of the test, there are a number of helpful tips that should be taken under consideration.