How you Describe your Job Affects your Car Insurance 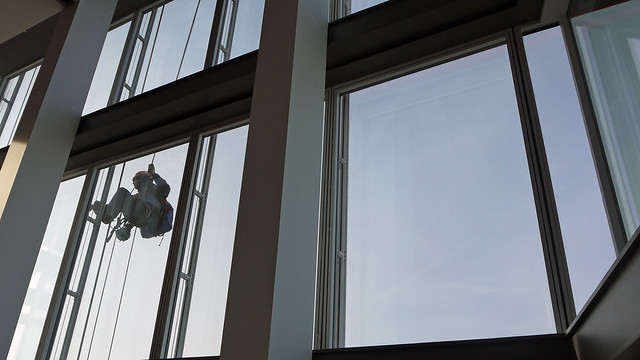 One of the many different factors that are taken into account by insurance providers while working out the cost of your car insurance is your occupation. The fact is that even the manner in which you describe the job that you do can actually have a massive impact on the amount of car insurance you will end up having to pay for.

END_OF_DOCUMENT_TOKEN_TO_BE_REPLACED

Over ten thousand motorists in the United Kingdom are still allowed to drive in spite of having twelve or more driving licence penalty points. A BBC News analyst has demonstrated that the greatest number of still valid licences that had at least a dozen points was held by motorists that live in the north of England. That people who have such a large number of points on their driving licence are still being allowed on British roads makes a joke of the entire system, according to a number of road charities.