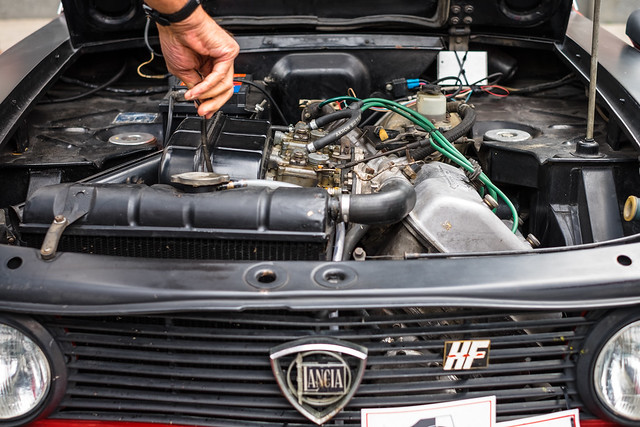 If you look after your car now, you’ll be less likely to face a costly repair or a roadside breakdown in the future. There are many small checks and actions that you can perform on a regular basis that will keep your car in tip top condition and help you stay on the road.

END_OF_DOCUMENT_TOKEN_TO_BE_REPLACED

Are you ever too old to drive? At 103 years of age Eileen Ash is one of Britain’s oldest drivers – and what is perhaps even more remarkable is the fact she has never taken a driving test. Miss Ash is one of a number of drivers about to appear on an ITV show called 100 Year Old Drivers Ride Again.

END_OF_DOCUMENT_TOKEN_TO_BE_REPLACED

The Driving Standards Agency (DSA) has recently revealed the driving test statistics for the 2013-2014 period which show a huge difference in pass rates between different parts of the country. Pass rates for the practical driving test varied from just 37 percent to 85 percent depending on location, so just where are the best and worst place to sit your driving test in the UK?

END_OF_DOCUMENT_TOKEN_TO_BE_REPLACED

At the end of 2014, Scotland lowered their drink driving limit in an attempt to reduce the number of road accidents that can be attributed to drink driving. The limit was cut significantly from 80mg per 100ml of blood to 50mg per 100ml – to put this in perspective, while up to 2 pints of beer would have been within the legal limit before the new law was introduced, today Scots could be persecuted for getting behind the wheel after just one pint. A question many are asking is whether the rest of the UK – whose laws currently remain unchanged – should be following suit and lowering the limit.