Most of us have tales to tell from our driving lesson days, whether it’s scheduling a test on the rainiest day of the year, or getting caught in hour-long traffic jams. Here are some of the craziest tales from the driving world that have made the news in the past few years.

END_OF_DOCUMENT_TOKEN_TO_BE_REPLACED 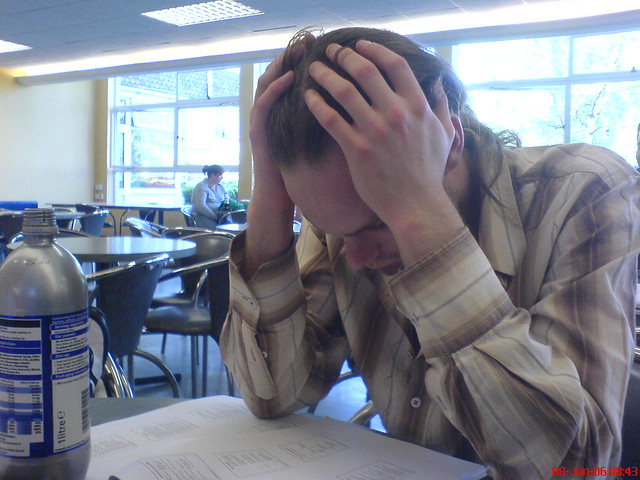 END_OF_DOCUMENT_TOKEN_TO_BE_REPLACED

The Top 5 Cars for Young Drivers 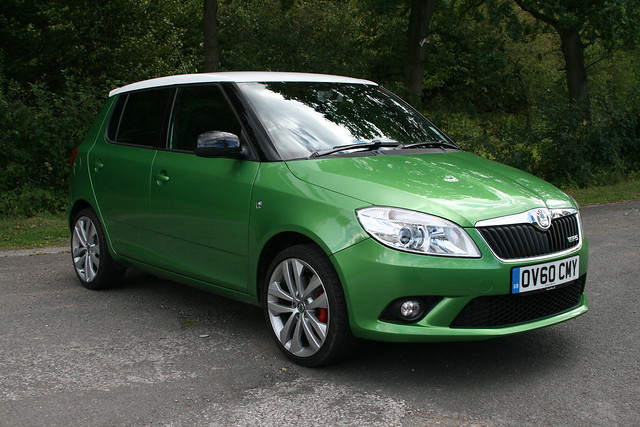 Passed your driving test? Congratulations! Now it’s time to choose your first car. However, with so many on the market, which do you pick? If you’re looking for a bit of inspiration, here are our top 5 picks for cars for young drivers:

END_OF_DOCUMENT_TOKEN_TO_BE_REPLACED 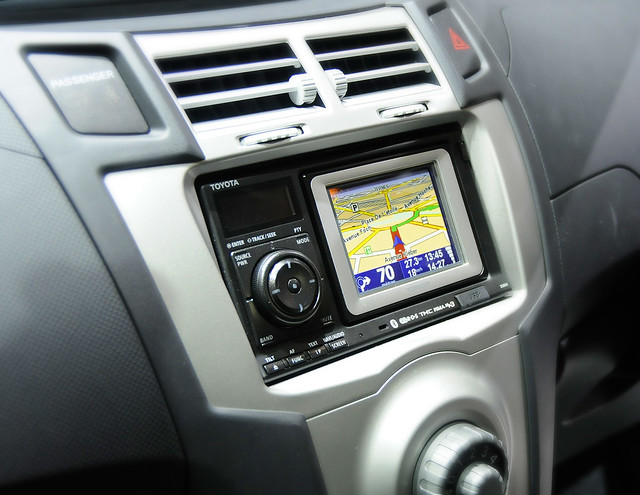 Scottish teenager Grant Ferguson has become one of the very first people in the UK to not only take the new driving test that’s being trialled around the country, but also to pass the exam – first time! The new UK driving test is currently being trialled at 20 test centres, including one in East Dunbartonshire where Grant was offered the opportunity to make a difference towards road safety.

END_OF_DOCUMENT_TOKEN_TO_BE_REPLACED

There’s good news for budding drivers who are about to take their driving test – more people are passing the practical aspect of the UK driving test on their first attempt than ever before! According to the Government’s DSA1202 report, the average pass rate in 2007-2008 was 43.3 percent, which rose to 47.9 percent during the 2013-2014 period. Pass rates for tests taken in automatic vehicles are also rising steadily, from 27.5 percent on average in 2007-2008 to 38.9 percent in 2013-2014.