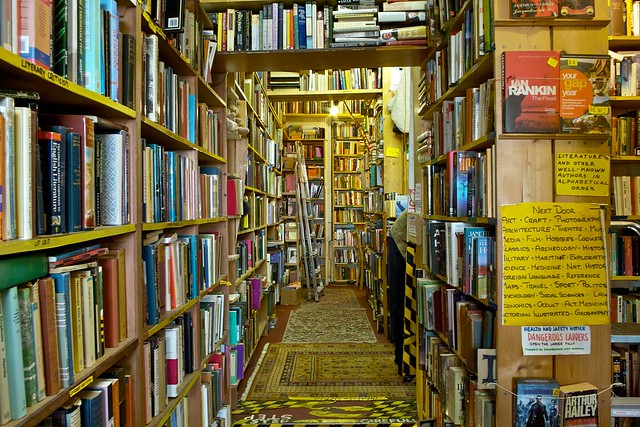 When we think of best selling books, we often think of works of fiction that have had a huge cultural effect – things like Harry Potter or Fifty Shades of Grey. When it comes to non-fiction it might be Darwin’s Origin of Species that springs to mind, or maybe The Guinness Book of Records. Not many people would guess that The Highway Code ranks among them.

At over 80 years of age – it was first published on April 14, 1931 – The Highway Code has been amongst us for a while. Back then, there were 2.3 million vehicles on the roads of Britain, and yet the death toll was a painfully high of over 7000 people. In order to try and counteract this spiralling total of road related deaths, The Highway Code was introduced. Nowadays there are approximately 30 million cars on the road, and in 2011 there were 2000 car-related deaths. The law of proportions says that the book has at least partly achieved its goal.

But how does a book written so long ago stay relevant – and remain one of the best-selling books in Britain? Well, if anything is to stay relevant, it has to morph with the times, and The Highway Code is no exception. Some parts of the book have changed dramatically with each edition, to reflect the changes in laws and the way we use the roads.

Back in 1931, the first edition cost an old fashioned 1p, and was a mere 18 pages – a bit different from the 135 page tome we have today. Recommended road behaviours included honking during overtaking – definitely not advisable nowadays – and the use of hand signals, something that doesn’t come into play too often now.

Signs Of The Times

Later editions included further dramatic updates. Road signs were first introduced in the second edition, along with information about drunk driving. In 1954 it was printed in colour for the first time, reflecting the changing times – and the 50s also saw the inclusion of motorways, which were arriving in Britain at that time.

By 1978 The Highway Code was a full 78-page book and the all important Green Cross Code was introduced, giving advice for pedestrian safety. The 1990s saw the introduction of the driving theory test and The Highway Code changed to reflect that, bringing in a useful section on the subject.

However much The Highway Code has changed over the years, there is one thing that has remained constant: it seeks to encourage readers to respect everyone who uses the road, and put safety as their highest priority.

Nowadays the theory test section has taken over much of the book and The Highway Code is mostly thought of as a tool to help you pass your driving test – with a section that was introduced in 1990 – rather than an overview of total road safety. However, it’s worth referring back to on a regular basis; it’s easy to fall into bad habits and many people get caught out simply because they’ve forgotten what they’ve learned. Don’t get caught out – stay up to date and you’ll stay on the road!

This entry was posted on Thursday, March 24th, 2016 at 7:32 am and is filed under Learning to Drive, Theory Test, UK Driving Law, UK Driving Safety, UK Driving Test. You can follow any comments to this entry through the RSS 2.0 feed. Both comments and pings are currently closed.