Blog Home » The Hardest Places to Pass Your Test in 2017

The Hardest Places to Pass Your Test in 2017 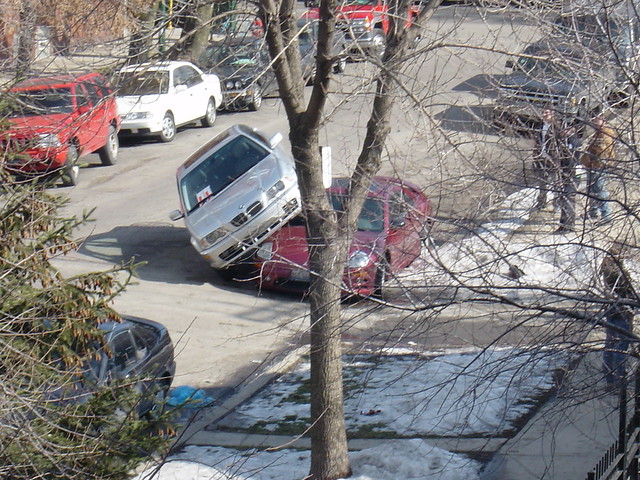 Drivers wanting the best chance of successfully passing their driving test would be better off avoiding the West Midlands if at all possible, according to a heatmap of the failure and pass rates of practical driving tests that has just been released recently.

Based on data from the Driver and Vehicle Standards Agency, the figures show that only 48 percent of the 1.3 million driving tests that learners took in 2017 actually resulted in driving licences being granted to new drivers. With such tests costing no less than £62 per attempt, Britons paid a staggering £42 million in failed driving licence tests last year.

In the West Midlands, which includes the likes of Wolverhampton and Birmingham, just 40 percent of would-be new drivers were actually able to pass their driving test, according to stats from the DVSA, making it the hardest place to get a driving licence in the whole of the United Kingdom. Birmingham itself had a total failure rate of 61 percent. However, the toughest single centre in which to take a test to the satisfaction of a driving examiner is actually in Belvedere in London.

Barely 20 percent of people taking a practical driving test in that centre were actually able to pass it, a statistic that must be daunting to say the least for anyone already booked in to try to pass their test at that East London institution. Figures from Moneybarn were made use of, in order to make a map of the easiest and the most difficult places in the country to pass a driving test.

A low 41 percent of passes was also recorded in Bedfordshire, while centres in Manchester are also difficult places for new drivers to get the thumbs up from their examiners. An average pass rate of just 36 percent in two thousand tests was recorded in centres in Rochdale, Salford, Cheetham and the rather tellingly named Failsworth, meaning that 1280 people suffered the disappointment of failing to pass their driving tests in those places.

Much greater success was enjoyed by residents of the United Kingdom in more rural areas, adding credibility to the suggestion that passing a driving test is a much simpler task in areas without so much congestion. Two of the largest national averages in England were recorded in Northumberland and Cumbria, with pass rates averaging around 60 percent.

However, a national high of as much as 70 percent was recorded in the Orkney Islands, and pass rates over sixty percent were also recorded in some rural areas of Scotland, such as the Shetlands, the Scottish borders and the Highlands. Male learners were much more likely to succeed at passing practical driving tests, according to statistics, although the reverse is true for the theory tests. East London’s Limehouse C test centre recorded a 54 percent test rate for theory tests, the highest in the UK, with the lowest being in Bradford with just 42 percent.

Despite the low results in some areas, the overall pass rates in the United Kingdom were actually 4 percent higher across 2015 and 2016 than had been the case in the previous year, according to DVSA figures.

This entry was posted on Thursday, August 24th, 2017 at 6:29 am and is filed under Be Prepared!, Driving Costs, Learning to Drive, Theory Test, UK Driving Test. You can follow any comments to this entry through the RSS 2.0 feed. Both comments and pings are currently closed.