Blog Home » Some Changes to Driving Law for 2017 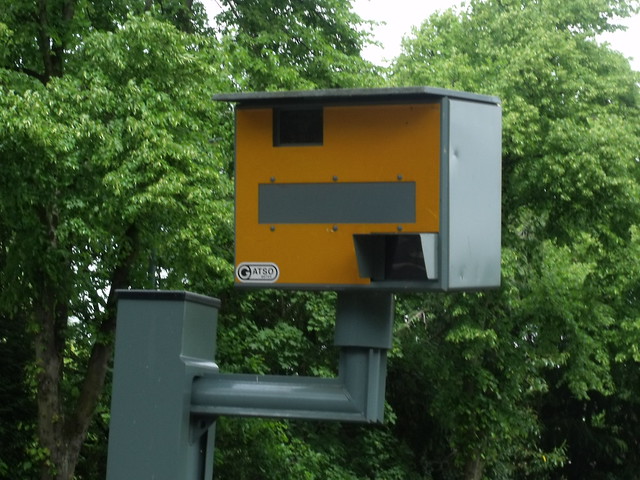 Under the new rulings, the driving test will see considerable changes. Rather than having to memorise and learn about routes and the local area, learner drivers will be tested more on their use of satellite navigation.

Research has shown that there is a direct link between some road accidents and drivers using their mobile phones while they are on the move. There are already penalties in place for this type of dangerous driving, but these are set to increase this year. If you decide to risk breaking this particular law, then if you are caught, you could have six penalty points added to your licence, as well as a £200 fine.

Penalties increase for drivers caught flouting this law a second time; you could be taken to caught, have twelve points added to your licence and be faced with a fine of £1,000. The message is that if you decide to use your mobile phone while you are driving, and get caught several times, you could lose your licence altogether.

The law on booster seats for kids should already have changed by the time you read this. Children up to the age of 12 and whose height is 135cms or less, will legally need a car seat. Car seats will need to be labelled showing the weight and height that is suitable.

As from April this year, if you are caught exceeding the speed limit (which can be up to 70 mph on motorways, and stated speed limits on town and country roads) you could face a fine of up to one and a half times of your weekly income as well as points on your licence.

If you are involved in a road accident that results in the death of another road user, you could be facing a life sentence rather than the current fourteen years maximum. If you are found to be at fault when another road user is seriously injured, then you could face going to prison for three years. The period for these last issues is not yet set, but should come into force sometime this year if campaigners have their way.

This entry was posted on Thursday, March 23rd, 2017 at 7:04 am and is filed under Be Prepared!, Learning to Drive, UK Driving Law, UK Driving Safety, UK Driving Test. You can follow any comments to this entry through the RSS 2.0 feed. Both comments and pings are currently closed.