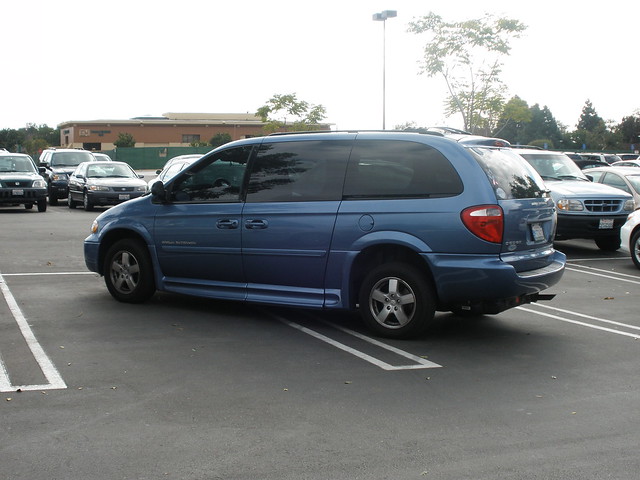 The driving test is something that will be forever evolving alongside the modern world. This year, we’ve heard of new proposals and plans with which the Department of Transport has been heavily involved. The new plans are being drawn up by the UK Government to give the driving test an overhaul, with a view to help increase the pass rate. As you read this, The Department of Transport is preparing a consultation, which includes a controversial part-denationalisation of the practical driving exam.

According to the Independent on Sunday, a result of part-privatisation could be the closure of test centres, increased fees for motor related services and major job losses at motor agencies. The released document highlighting the proposals states: “We will also consider how we might meet continued strong customer demand for the practical driving test through exploring partnerships with other organisations. This might include operating from a range of different sites, or delivering some element of the test through partners.”

The statement, besides providing the basic information on how this overhaul could be carried out, provides us with the understanding that business will, or could be enhanced for independent organisations, possibly creating jobs through partnerships. In addition to this, a secondary proposal has been made – to increase the age that drivers must declare they are fit and able to drive from 70 to 75.

The consultation will be turned into a formal strategy next year, in 2016. The full strategy is set to include other important changes, such as whether examinations are to include satnav directions and greater test availability during evenings and weekends, both of which are being trialled to measure success before launch, with over 1,000 learner drivers expected to take part before the end of the year.

Learners currently piloting this new examination are asked to follow a satnav for 20 minutes. One guinea pig learner was Grant Ferguson. Aged 17, Ferguson followed a satellite navigation system’s verbal instructions, which were pre-programmed by the examiner, for the first half of his test and passed with flying colours.

Ferguson’s teacher at the School of Motoring in East Dunbartonshire said, “My driving school was one of the first to register for the trial. I think it’s a good idea and much more realistic. Drivers are using the satnav more and more now as a means of direction and the new test is designed to reflect this. The tester will be looking to see, for example, if the driver is looking too much at the satnav instead of listening to it.”

The Driver and Vehicle Standards Agency also suggests scrapping the three-point turn and corner reversing and replacing this part of the test with more commonplace manoeuvres like reversing out of parking bays and so on.

The present pass rate for learners is under 50%, so this modernised strategy could be just what is required to improve things. Some supporters say it will be the biggest shake up of the test since the introduction of the written theory test in 1996!

This entry was posted on Thursday, October 29th, 2015 at 7:12 am and is filed under Learning to Drive, Theory Test, UK Driving Law, UK Driving Test. You can follow any comments to this entry through the RSS 2.0 feed. Both comments and pings are currently closed.