Blog Home » How Mitsubishi Became a Pioneer in Plug-ins

How Mitsubishi Became a Pioneer in Plug-ins 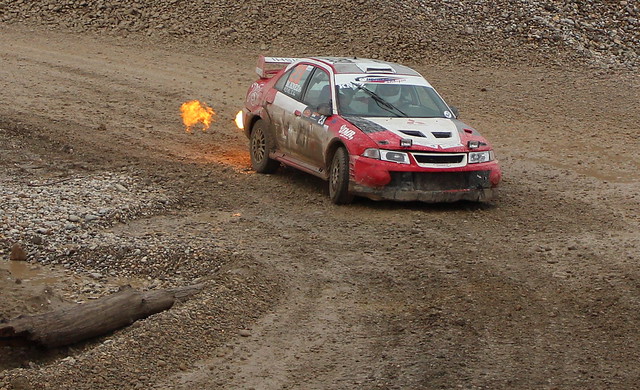 Mitsubishi was on the rise in the latter half of the 1990s, using its long history of manufacturing extremely capable 4-wheel drive off-road vehicles to create the Lancer Evo, which went on to win four titles at the World Rally Championship and gain a legion of fans in its road car form.

However, the Japanese firm had always suffered when attempting to move beyond its engineering expertise, and when the Evo ceased production the company went back to being niche in the United Kingdom – until the Outlander PHEV arrived. Mitsubishi still struggled with crossovers, and a fuel economy falsification scandal in 2016 could have resulted in a bleak future for the company, until a 35 percent stake was bought by Nissan. This has led the company in a new direction.

The new direction – and plug-in hybrids

Mitsubishi’s new direction is likely to involve heading up the creation of next generation plug-in hybrids as well as pick-up platform 4-wheel drive technology. The decision to make use of common platforms and standards in the company also makes it likely that Mitsubishi models will be produced in Nissan and Renault factories, which could lower costs considerably.

Mitsubishi’s commitment to hybrid engines and 4×4 high-capability SUVs is also being renewed by its new leadership, and the direction appears to be successful. Worldwide sales have increased by as much as 19 percent in the first six months of 2018 in comparison to the same time period in 2017. Chief operating officer Trevor Mann says Mitsubishi cannot just be content to be a ‘one-million-unit firm’ and needs to keep growing.

The motor vehicle industry is currently undergoing seismic changes, especially in regards to electrification, which Mitsubishi has some history in. Now the company’s strategy is to largely eschew pure electric models and concentrate on offering electrified power-train options together with combustion engines, with different levels for different models.

The Outlander therefore seems destined to remain a PHEV, with a number of small SUVs getting a hybrid version and city cars being fully electric. A rival to the Nissan Juke, a production model of the eX concept, is expected by 2020 and its development is currently being evaluated by Mitsubishi. Strategy boss Vincent Cobee suggests that it could be a complementary offer to the company’s core product line of SUVs, being a cheaper version that could be attractive to young drivers – as well as cutting down on fleet emissions.

Looking to the future

Although Mitsubishi straying from its specialities has not often gone well for the company in the past, innovation has been successful at times, notably with the EV and the PHEV. Senior vice president Guillaume Cartier says that at those times, they were ahead of the trends, in spite of the small size of the company. The alliance however offers the company the scale to be able to fully capitalise on its engineering skills, and total vehicle sales in the United Kingdom have increased by almost 20 percent, suggesting that the firm’s renewed focus at the worldwide level is succeeding.

This entry was posted on Thursday, December 27th, 2018 at 6:30 am and is filed under Car Makes and Models. You can follow any comments to this entry through the RSS 2.0 feed. Both comments and pings are currently closed.