Blog Home » Manual or Automatic: A Guide for Young Drivers

Manual or Automatic: A Guide for Young Drivers 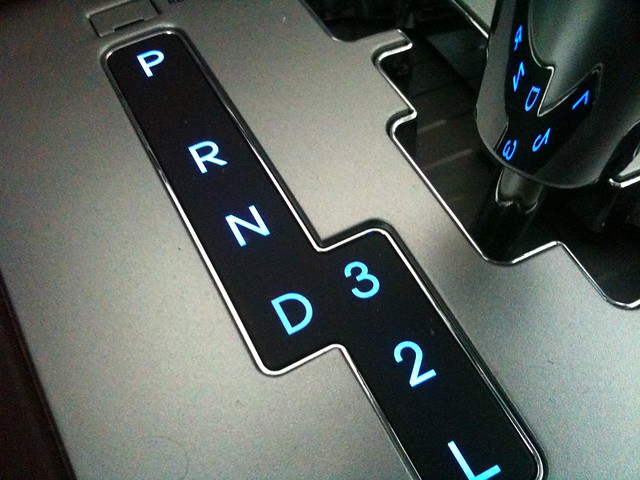 The choice between an automatic or manual car is one that divides many road users, and while Americans seem to prefer the automatic, the preference in the United Kingdom seems to be very much towards the more physically demanding manual. Still, the choice remains, and it’s a particularly potent one for new drivers and young drivers, as their initial choice is likely to be the one they stick with for the rest of their driving lives. So which is best – manual or automatic?

One of the reasons why automatics are not as popular in the United Kingdom is simply down to cost, as automatics tend to be the higher end vehicles, while manuals simply cost the average punter a lot less money to buy. The savings do not end there either, as standard automatic transmissions also need more power in order to work, and thus require more fuel. Insuring an automatic is also more expensive than insuring a manual. If something goes wrong with an automatic, fixing the problem is also likely to be more complicated, and thus inevitably more expensive than it is to have a manual transmission fixed. Manuals also allow for superior control, particularly in bad winter weather, and provide a considerably more engaging driving experience.

However, automatics do tend to offer a much smoother ride, and drivers do not have to take part in endless irritating gear shifts when stuck in traffic. Many automatics now offer as many as eight speeds, in order to make sure that the engine is not constantly over-revving. This removes some of the issues with fuel consumption, and makes for a much more relaxing experience for stressed out drivers just trying to get home after a hard day’s work.

Regardless of the pros and cons of manuals and automatics, at the end of the day the choice is a personal one, and should be based mostly around your own needs. If you are only licenced to drive automatic vehicles, then you will not be able to drive a manual car on public roads. Those who prefer to be more in control while driving should probably stick with a manual, while those more interested in comfort and ease than frugality would probably be better off going with automatic.

This entry was posted on Thursday, July 6th, 2017 at 6:23 am and is filed under Car Buying Tips, Driving Costs, Learning to Drive, UK Driving Law. You can follow any comments to this entry through the RSS 2.0 feed. Both comments and pings are currently closed.