Blog Home » Great Used Cars for Not Much Money!

Great Used Cars for Not Much Money! 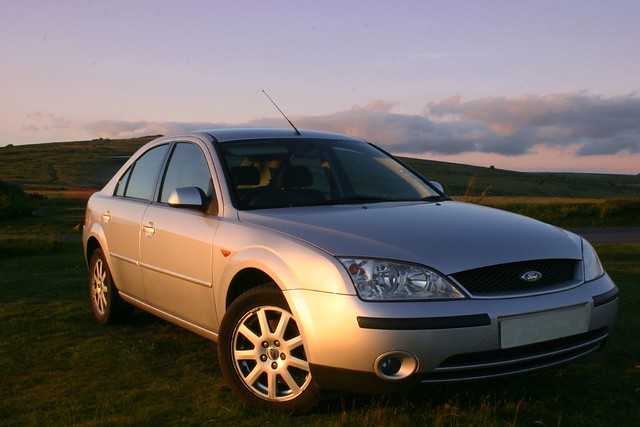 Unlike most houses, cars do not usually appreciate in value; in fact, the depreciation process is quite dramatic. It is possible, however, to avoid the traps of depreciation by settling for a decent used car, rather than spending money on a new vehicle that will plummet in value almost as soon as you start to drive it.

Shopping for a Used Car

If you are looking for a decent used car, then you should expect to pay at least £500 for one. Used saloon cars are often the best bargains, for example a Mondeo. When shopping for a used car, look at the local ads and avoid eBay and auctions if you can. Look for a vehicle with a good amount of MOT left on it, and if possible take along a friend who knows cars. Don’t buy something just because you like the look of it – make sure that the tyres look good and the mechanics are okay.

If you’re thinking about this type of saloon car then look for ads placed by private individuals, and with as much of the MOT as possible. You should ask to see the service history, but be careful if it has had more than one or two owners.

Peugeot made a lot of this series of cars so it shouldn’t be too difficult to get hold of one. The engine and mechanics are not too complicated; again look for a private seller. Hatchbacks might not be the most fashionable vehicles, but these tend to be pretty reliable.

You should be able to pick one up with less than 100,000 miles on it. These are a practical choice, and while they are not the best looking cars around, they are seen as fairly reliable vehicles.

Often regarded as the older driver’s choice, so don’t expect the looks to grip you. On the plus side, like most Toyota vehicles, the Corolla is noted for its reliability and it is also pretty economical to run.

Not nearly as attractive as the golf of course, but much easier to get hold of, this is still a decent looking car. One of the great things about used Volkswagens is that the parts are really easy to get, so it’s well worth your consideration.

Skoda had a bad name for years but this changed when they were taken over by Volkswagen. It’s best to avoid the high power versions of the Skoda however, either petrol or diesel. There is a sporty version of this car, but don’t expect to get one for less than £1,000 – if you really need to be budget conscious then don’t look at the faster model.

No matter what kind of used car you decide to go for, it is always a good idea to look for any damage that may have been caused by an accident, as you can’t be certain there won’t be any hidden faults.

This entry was posted on Thursday, September 8th, 2016 at 6:52 am and is filed under Car Buying Tips. You can follow any comments to this entry through the RSS 2.0 feed. Both comments and pings are currently closed.