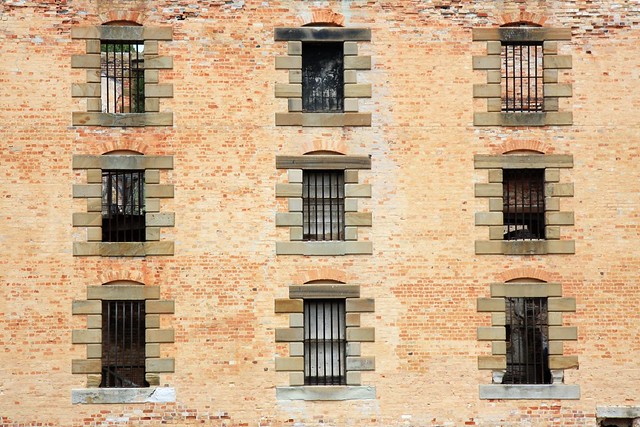 A man who cheated on his driving test has been sent to prison for six months. He was made an example of in order to act as a deterrent to others who may be tempted to make use of what has been described as an “industry” of frauds who are willing to take the theory exam in their stead.

42 year old Pavo Fayaq was aware that he was not going to be able to pass the theory exam because of his poor English, so decided to get someone to impersonate him. However test centre staff immediately spotted that the man pretending to be Fayaq looked much younger than he did in the photograph on his provisional licence, it was revealed to Bradford Crown Court.

The impersonator ran away from the test centre after his identity was challenged, having pretended to return to his vehicle in order to get a passport to prove his identity, according to prosecutor Philip Adams. The following month the real Fayaq, who lives on St Mary’s Road in Manningham in Bradford, was placed under arrest while in the middle of trying to take the theory test himself. At the time of arrest, Fayaq had answered thirty five of the multiple choice questions in the test but had only got five correct.

Judge Robert Bartfield jailed Fayaq, describing the decision as a deterrent sentence to try to prevent others from making use of an industry of fraud within the field of driving tests. The Kurdistan national was told that he had deliberately substituted himself for an imposter who was capable of successfully passing the theory exam, and that he himself was failing “by a considerable margin” when he attempted to take the test himself.

Bartfield described Fayaq as being completely unfit to be a licensed driver on the roads of the United Kingdom but that he would have been, had he and his accomplice succeeded in their fraudulent efforts. Bartfield added that people using others to take their tests for them has become an industry in recent times.

The court heard evidence that Fayaq’s bank card was used in order to book his first theory test over the internet, to be taken on the 8th of February at Lincolnshire’s Grantham Centre. Fayaq was attempting to take the test in Bradford in person when he was placed under arrest on the 10th of March. At an earlier hearing Bradford and Keighley magistrates convicted him of fraud by false representation, and he was then sent for sentencing at the crown court.

Ned Sproston, who served as Fayaq’s barrister, told the court that his client had no previous convictions and was a hardworking builder who was not currently employed due to a back injury. Sproston called the incident a momentary lapse of judgement that was not a “concerted effort to defraud” but the argument failed to impress the judge. There have been many cases in the last few years of impersonators taking driving tests on behalf of new drivers, and staff members and examiners have been given additional training to help them spot possible imposters.

This entry was posted on Thursday, September 14th, 2017 at 7:01 am and is filed under Learning to Drive, Theory Test, UK Driving Law, UK Driving Test. You can follow any comments to this entry through the RSS 2.0 feed. Both comments and pings are currently closed.