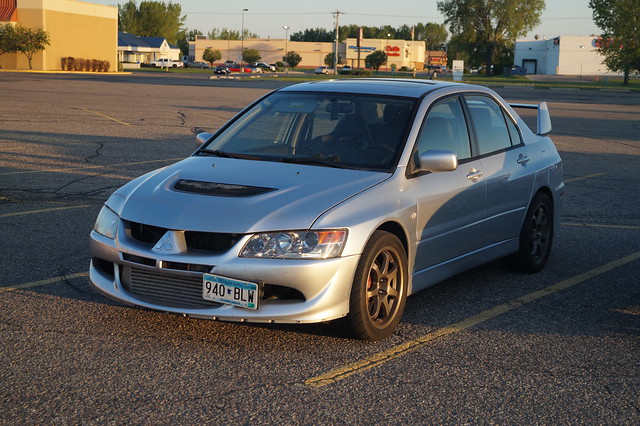 For those drivers looking to buy a secondhand car, especially new drivers, you want something cheap to run, that’s not going to cost you an arm and a leg to insure. Some secondhand vehicles are better and cheaper to run than others, so a recent survey found, which looked at ten of the best previously owned vehicles that were up to eight years old.

The study used data from the insurance policy claims of 50,000 drivers to ascertain the age of vehicles, the amount of maintenance they needed, and any particular faults to be aware of. The main things that can make running a secondhand car expensive are the running and maintenance costs. The study also identified which aspects of the cars were more likely to be problem areas. The average cost of maintenance and repair varied considerably, and it’s unclear whether that was due to the garage used, or specific to the car itself – possibly the latter. While some cars had similar inherent problems, the cost of repairs was wide ranging.

The study referred to these vehicles that were produced between the years 2000-2007. This version of the Mitsubishi Lancer had the lowest repair costs of all the vehicles in the study, and with just under an hour off the road, and an average repair cost of just over £69.00, this came top of the list. The general reasons for which repairs were needed were electrical faults, suspension, axle, and the engine.

Honda Insights were produced between 2009 and 2014, so more recent than the age of the Mitsubishis in the study. Again, when the Honda Insight went in for repairs, the average time off the road was less than an hour, (bearing in mind that how long the owner waited for someone to undertake the repair did not seem to be figured in). The average repair cost for this type of vehicle was a little over £137.00; reasons for repairs were generally the axle or the suspension.

The years 2008-2011 were studied for this vehicle. The cost of repairs on average was considerably higher than either the Mitsubishi or the Honda at a little over £202.00 and with an average time off the road an hour and six minutes. Again, most people were claiming for problems with either the axle or suspension.

Repairs to the Honda Accord, for vehicles produced between 2008-12, were among the highest at £437.00 on average. The average time that these vehicles were off the road was over an hour and a half. The most common fault with the Accord was electrical failure, something that’s not always easy to isolate.

This entry was posted on Thursday, December 1st, 2016 at 6:48 am and is filed under Car Buying Tips. You can follow any comments to this entry through the RSS 2.0 feed. Both comments and pings are currently closed.