How to Challenge Speeding Fines 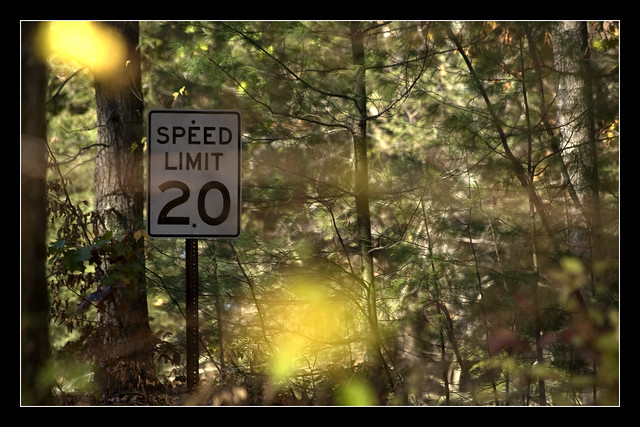 People who receive the much feared “notice of intended prosecution” through the door over a speeding offence, or who are actually stopped for speeding during the act, tend to rail at the unfairness of it all. However, regardless of what circumstances may have prompted the action, speeding is speeding and the best thing to do when caught is admit it and pay up, as there is no real excuse for breaking the law.

The Treasury gets a lot of funding from speeding fines, and all receipts are sent to a consolidated fund which is then used for general expenditure by the British government. As many as 1.97 million fixed penalty notices were sent out in England and Wales for speeding offences just in 2016.

How much do speeding tickets cost?

The sentencing structure for those drivers who are prosecuted for speeding changed in April 2017, but there was no such alteration to the laws. £100 remains the minimum fine for speeding, along with three penalty points on the offender’s driver’s license. Often such penalties are automatically issued, but drivers may get the chance to go on a speed awareness course, which costs around the same as the fine but without the penalty points being added to your driving license.

Magistrates can however impose a maximum speeding fine of as much as £2500 if the speeding is carried out on a motorway – though the speeding would have to be extreme and the offender very financially well off to accrue such a fine, as personal means have to be taken into account when any fines are levelled. Magistrates’ courts are allowed to use their own judgment in regard to in-between offences and issue licence points, driving bans and speeding fines accordingly. Repeat offenders who build up a minimum of 12 points over the course of a three year period could also be disqualified from driving for a period of time.

How can a speeding fine be contested?

Speeding tickets can be challenged, but it can be a risky endeavour to do so. A relatively small speeding fine could increase in the event that the court decides in favour of the speed camera or police evidence. Less than one percent of all speeding tickets in the United Kingdom are contested, and only around 50 percent of those are actually successful. The great majority of the appeals that were successful tend to concentrate on technicalities, such as where and how the ticket was issued, although many penalties are dropped if the registered owner of a vehicle claims not to know who was driving at the time of the offence.

However this claim is itself a risk, as a disbelieving magistrate could impose a further fine of £1000 for failing to identify the speeding driver and issue a driving ban. Other common defences include incorrect details of the location, time or nature of the alleged offence, missing or incorrect road signage for the speed limit, and misused or incorrectly calibrated speed measuring equipment. In order to contest a ticket, you need to reply to it with a plea of not guilty, which will result in a court hearing. It is rarely worth going to court over a minor speeding fine, but if a driving ban is on the cards or the financial consequences are likely to be more severe, than it is a good idea to seek legal advice.

This entry was posted on Thursday, November 29th, 2018 at 6:14 am and is filed under Driving Costs, UK Driving Law, UK Driving Safety. You can follow any comments to this entry through the RSS 2.0 feed. Both comments and pings are currently closed.