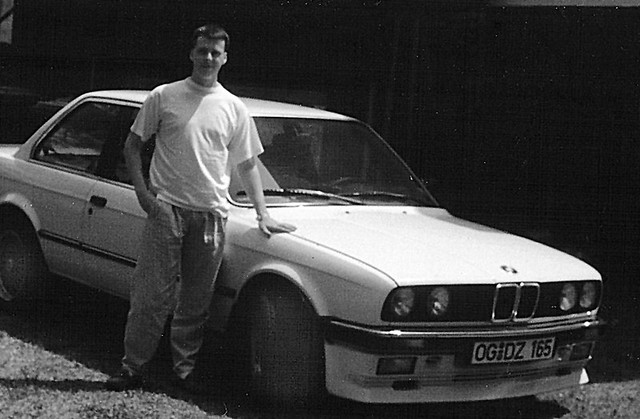 Choosing your first car – the car you’re going to learn to drive in – is a big deal, but don’t rush into anything. Although you may be excited to finally be getting out on the open road, remember that some makes and models of car are much better suited to learner drivers and new drivers than others. While the little sporty numbers and convertibles may look nice, they’re not always cost effective, easy to maintain, or simple to drive. Here are some aspects to look out for in your first car, including a few suggestions to help you on your search:

Cars are categorised into groups for insurance purposes by the Group Rating Panel. It divides cars into different insurance groups between 1 and 50 with group 1 being the cheapest to insure, and group 50 being the most expensive to insure. The groups are determined by a number of factors, including ease of repairs, engine size, and vehicle cost. To keep the price of insurance down – lower than the average £4,006 for men aged 17 to 20 – consider group 1 cars such as the Hyundai i10 1.0, Volkswagen Up 1.0, or the Chevrolet Spark 1.0.

There are many arguments that the current driving test doesn’t fully prepare you for driving on today’s roads, which is why the government are proposing a massive shake up to the curriculum. However, until that happens, we need to accept that a great deal of our driving education will happen by experience which is why it’s important to find a car that’s easy to drive. The Skoda Fabia 1.0 might not be the prettiest of cars, but its large windows increase visibility, while the Ford Ka 1.2 boasts light controls making the car easy to manoeuvre.

It’s not just the price of the car you have to think about, it’s the ongoing cost of maintenance, too. Remember that cars over 3 years old need to have an annual MOT to ensure they’re roadworthy, and that MOTs cost money. So which cars are more likely to pass their MOT than others? Reports suggest that the Fiat Sedici boasts an 88 percent pass rate, the Seat Leon an 85 percent pass rates, and the Toyota Auris an 84 percent pass rate. Stay away from Chrysler models – they consistently scored the worst, with just over half passing on average.

This entry was posted on Thursday, June 18th, 2015 at 9:53 am and is filed under Car Buying Tips, UK Driving Safety. You can follow any comments to this entry through the RSS 2.0 feed. Both comments and pings are currently closed.