Are Young Drivers at Risk? 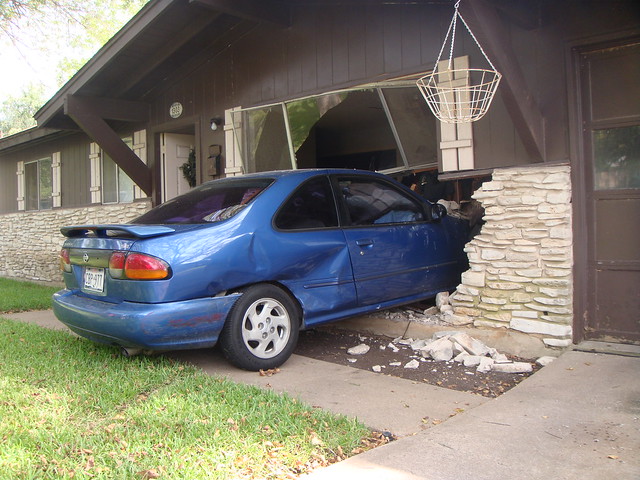 Reports tend to suggest that the accident rate among young drivers, i.e. those aged 25 and under, tends to be higher than in any other group. Young people are generally a higher risk group when it comes to insurance, and consequently most insurance companies will, on average, charge younger, inexperienced drivers more. It may seem unfair that they pay more but they are seen as an at-risk group. Insurance providers use a number of sources to determine what the risk potential of an individual might be. For example, certain postcodes have a higher rate of car theft and car accidents than others. So, where you live could define how much you pay for car insurance.

It’s often said that Britain has one of the best and most intensive driving tests, which is great. The problem with this is that most learners have not had any proper instruction when it comes to driving on motorways. Perhaps a little more concentration on what modern driving actually involves could go some way to reducing accident numbers.

What Are the Risks?

Young drivers are more likely to be involved and at fault in road accidents than their older, more experienced counterparts. According to some sources, most serious road accidents that involve drink and driving involve young drivers. There is plenty of evidence to suggest that while young drivers may be the cause of such accidents, often, they’re also the victims of the tragedies. Another cause of road accidents is the tendency for some, often younger drivers, to be distracted by their mobile phone while they are driving. The facts suggest that not only should drivers not get behind the wheel when they’ve had a drink, they should also switch off their phones.

There is some evidence to suggest that younger motorcyclists and car drivers feel that speed makes them ‘more of a man’. Telling their friends how fast they can drive and how much better, sometimes results in tragedy. Macho behaviour is more in evidence when the young driver has been drinking. Many people would argue that the penalties for driving while under the influence of alcohol are not severe enough.

The Time of Year

Christmas is often the time of year when there are more serious road traffic accidents. According to the Torquay Herald Express, around twenty-nine people a week die on the roads at that time of year. Many of those are younger drivers, and more often than not, some of those accidents have been the result of drinking and driving.

An increasing number of people are now calling for a zero tolerance attitude towards drink and driving. Young people really need to know a little more about how drinking affects the individual, and what the consequences might be. So, are young drivers at risk? Most of the evidence tends to suggest that they are, and perhaps heavier penalties might reduce the number of deaths on the road.

This entry was posted on Thursday, February 25th, 2016 at 7:45 am and is filed under UK Driving Safety. You can follow any comments to this entry through the RSS 2.0 feed. Both comments and pings are currently closed.