Blog Home » How to Afford Your First Year’s Car Insurance

How to Afford Your First Year’s Car Insurance 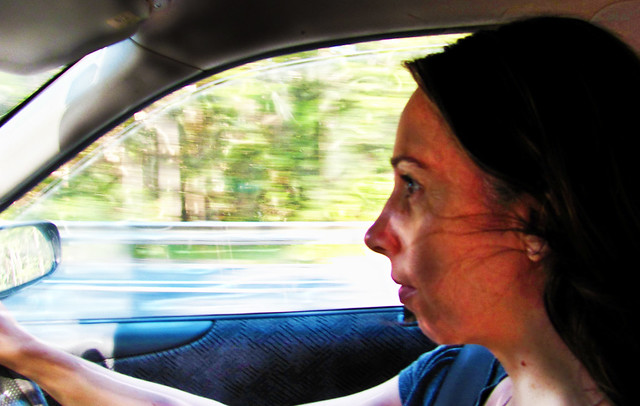 It’s been reported that the high cost of driving is keeping young people off the roads, but is the cost for young drivers really as bad as the media likes to make out? Perhaps not. While there’s no denying that there is a cost associated with purchasing and maintaining a car, there’s really no reason why the cost should be significantly more for young drivers than it is for their parents.

Insurance is one aspect of car ownership that has a particularly bad reputation for being costly for young, new drivers. There are a number of reasons for this. One common reason is that, statistically, younger drivers are more likely than their older counterparts to be involved in a collision (figures for 2011 suggest that 22 percent of road accidents involve a 17-24 year old driver), with another reason being that new drivers have not yet racked up the years of no claims bonuses that their parents have – a major component when it comes to getting the best rates. However, despite these initial setbacks for young drivers, there are many ways of bringing that premium down:

Opt for a ‘Low Category’ Car

A major factor when determining car insurance premiums is the class or category of car. These categories are set by Thatcham Research and are based upon a car’s engine size, it’s overall performance, it’s integrated security measures, and how simple and cost effective it would be to repair the car following an accident. As you may expect, the types of car sought after by young drivers is typically in a high category, such as the Porsche 911 Carrera 4S, whereas low category cars are often seen as ‘boring’ cars, such as the Vauxhall Corsa Energy Ecoflex, for example. However, if you’re determined to keep your insurance premiums to a minimum, it’s better to go for substance over style, rather than the other way around.

Your parents may have been with the same car insurer for years but that doesn’t necessarily mean that’s the right choice for you (or for them, for that matter). The BBC reports that a whopping 8 million people in the UK simply allow their car insurance to auto-renew for ease, rather than shopping around for a better deal. Unfortunately, loyalty is something that is not often rewarded in the insurance field, as companies tend to offer the best rates for new clients in an attempt to draw more custom. The good news is that the introduction of comparison websites have now made it much easier, and much more convenient, to compare different deals. A good tip is to also look at the underwriter for each policy – while you may be tempted to overlook a good deal from a little known insurer, they may be underwritten by a major brand.

Once you’ve passed your driving test and secured your licence, you’re probably looking forward to enjoying your freedom. However, by booking further tuition in the form of Pass Plus, you could successfully reduce your first year’s insurance premiums by a significant amount. It takes just 6 hours to complete a Pass Plus training course, and you don’t even need to take a test at the end of it. What you will have, however, is a certificate showing that you’ve completed the course, and this certificate can be used to gain Pass Plus insurance discounts through some insurers.

Driving doesn’t have to be expensive, and it’s unfortunate that the media is reporting that perceived cost is deterring young people from taking lessons, passing their tests, and getting out on the roads. While there is a cost associated with driving, it doesn’t have to be exorbitant, and savvy individuals who shop sensibly will find that driving is actually quite cost effective, and certainly much more so than public transport.

This entry was posted on Thursday, November 6th, 2014 at 10:56 am and is filed under Be Prepared!, Car Buying Tips, Learning to Drive. You can follow any comments to this entry through the RSS 2.0 feed. Both comments and pings are currently closed.