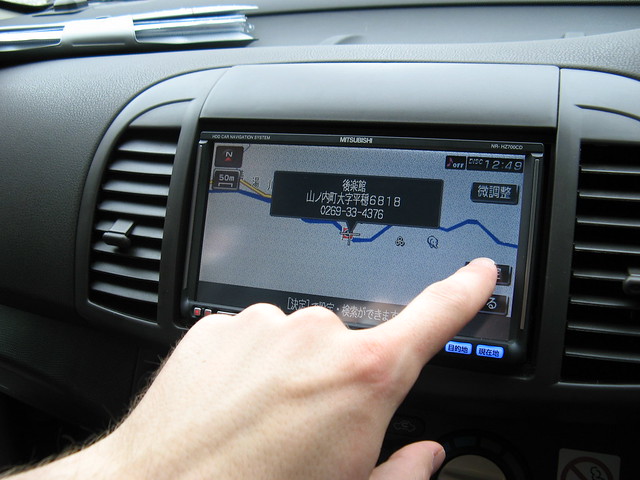 While the driving theory test has become more thorough in recent years, it is not enough to explain the low numbers of driving test pass rates in recent years. Figures released by the Driving and Vehicle Standards Agency (DVSA) show that less than half the people who actually took the test managed to pass in 2016.

Although the fail rate is just a little lower than the previous year, it is still worrying. The number of people taking the test this year was about three percent higher than in 2015, so the low pass rate is still a concern.

Changes to the Test

The DVSA is currently engaged in making changes to the driving test in an effort to ensure that people understand the necessity for safe driving, including consideration for other road users. Members of the public were given the opportunity to view the proposed changes, and to have their views taken into consideration. Changes have already been made to the theory test, and the length of time between taking that test and the practical test. The plan is to increase the independent part of the driving test so that examiners may better estimate the safety consciousness of the candidate. The recommendation is to double the length of time allotted to that section of the test.

The general public have been given time to comment on the changes proposed by the DVSA, and these comments will be taken into consideration when the changes are due to be implemented.

In recent years a growing number of drivers now use satellite navigation systems to make the journey easier, and one of the proposed changes to the test is to assess the candidate’s ability when using such systems. Along with following navigational instructions, candidates will also be asked questions relating to road safety. As we’ve seen, the independent driving part of the test is quite short, and has been for a couple of decades. More independent driving time will give examiners a better understanding of what sort of driver the candidate might be. Extending this part of the test was supported by the majority of current licence holders who took part in the proposals.

The driving test has remained the same for the last twenty years, but during that time road conditions and vehicle systems have changed. Insurance companies felt that part of the independent driving part of the test should include safe reversing out of parking bays. Some surveys indicate that long term drivers might fail the theory test if they were required to take it again, as things had changed so much.

In summary, more learner drivers failed the theory test than in the previous year, and some agencies thought that more time and attention should be given to practical driving. Asking some safety questions while the candidate was undertaking the independent part of the test might make them more aware of issues when asked those questions while driving.

This entry was posted on Thursday, October 20th, 2016 at 6:49 am and is filed under Learning to Drive, Theory Test, UK Driving Test. You can follow any comments to this entry through the RSS 2.0 feed. Both comments and pings are currently closed.