A Look at Budget Sat Navs 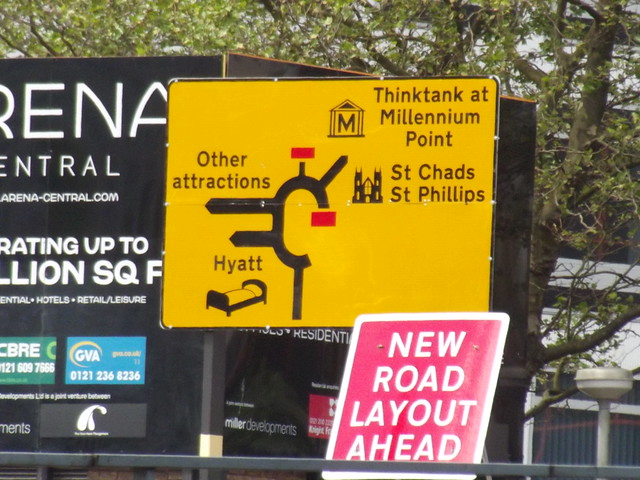 For new drivers, navigation can be a major challenge. It can be hard to remember all you’ve learned about how to be a good driver, and concentrate on getting to where you need to be at the same time! Thank goodness satellite navigation technology can help us get from A to B with minimal fuss – they’re a great investment for any new driver. But with such a huge range out there to choose from, where do you start? We’ve attempted to find a functional sat nav system that won’t break the bank.

It’s worth sticking to well known brands when it comes to sat navs – it’s easy to pick up a cheap imitation on the internet, but we’ve found that they’re never the same quality, or functionality. When it comes to sat-nav brands, probably the best-known is TomTom – and for good reasons. They’re functional, practical and very popular – and that comes with a price, running up to well over £200. If you’re looking for a real bargain, you can check out the TomTom Outlet store, which offers refurbished systems at very competitive prices.

If you’re set on a new device, the TomTom One XL 2 is a competitive option – a slightly older model that still functions perfectly. It’s got a 4.3 inch touch screen and comes with full UK and ROI maps, and it’s easy to use interface means that in a few clicks, you’re ready to go. A downside is that it doesn’t include lifetime map updates, so make sure you budget for that further down the line.

Garmin is also a respected name in sat nav circles so check out the Garmin 65 LM. With a flashy 6 inch screen, it has the added advantage of lifetime maps and a huge database of points of interest, making it easier to find services near wherever you are. It is a pricier option than the TomTom, but the added extras make up for the initial outlay.

If you have a smartphone, there are a number of very popular apps which function very similarly to an actual sat nav device. An immediate advantage is that there is no initial outlay – you already have the technology needed. From here, there are a few options.

Google Maps is very popular and very functional – the app is fast and tracks quickly if you’re going in the wrong direction. It’s easy to use, and the streets are clearly marked. However, there is a problem: you’ll be using your phone’s data, so unless you have a big package with your phone service provider, you could be looking at a hefty bill. It’s also an issue if you’re stuck somewhere remote – you may not be able to get 3G access, leaving you stumped.

Another option is Navmii, an app created from crowd sourced map data. All the maps are downloaded straight to your phone, so it’s not a problem if you’re without 3G coverage. However, this does take a lot of space up on your phone and can take a while to download – make sure you use Wifi to do so.

This entry was posted on Thursday, March 17th, 2016 at 8:17 am and is filed under Be Prepared!, Uncategorized. You can follow any comments to this entry through the RSS 2.0 feed. Both comments and pings are currently closed.