A Springtime Road Trip to Cumbria

If you are taking your driving test soon and already looking forward to an enjoyable spring break, you might want to consider a road trip to Cumbria. Enjoy the beauty of the Lake District when it is, arguably, at its best; most people who visit this part of the UK go back again and again, because there’s so much to see and enjoy.

END_OF_DOCUMENT_TOKEN_TO_BE_REPLACED

The Story of Britain’s Road Signs 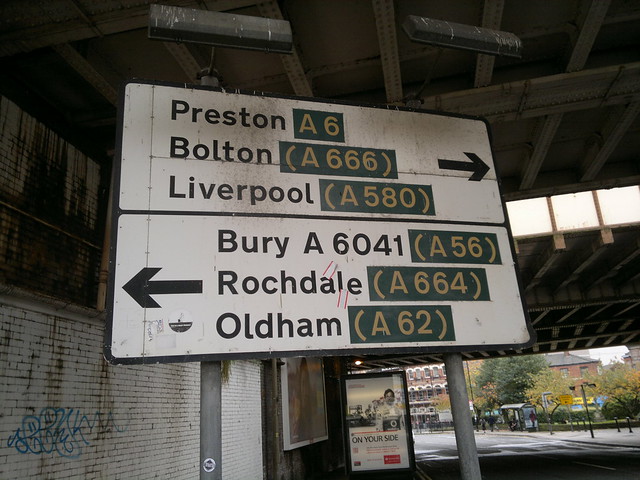 In the late 1950s and early 60s, British road signs were not doing the job that they were meant to do. At the time, graphic designer Herbert Spencer was so concerned that he drove to Gatwick Airport from central London, noting the road signs he found along the way. He later published two essays containing his findings and photos, and called for a radical overhaul of the way road signs were chosen and displayed.